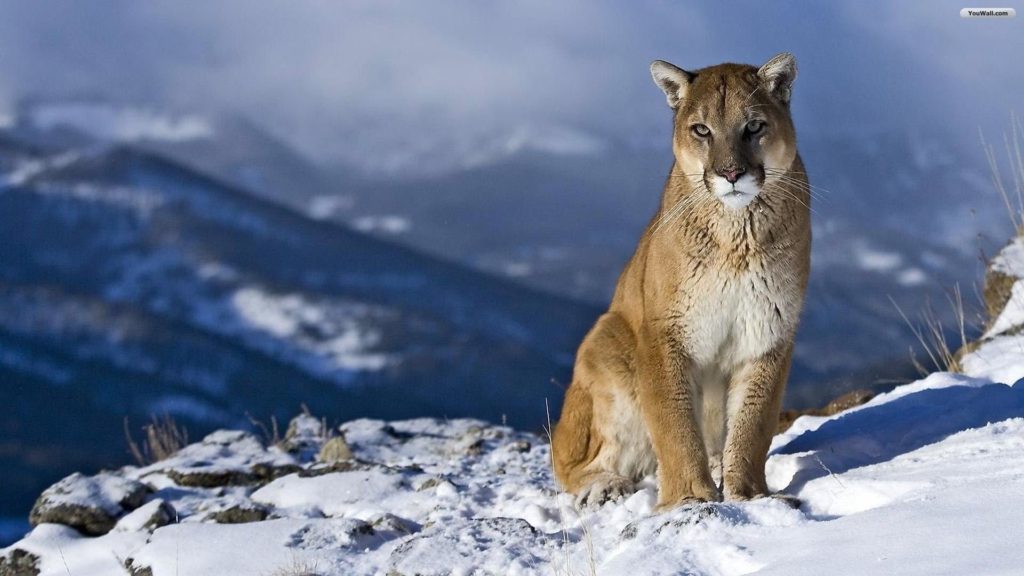 Terragena’s remote location  in the rugged lands of Humboldt county hosts a variety creatures. While most of them are relatively harmless we do have a few neighbors that it’s wise to steer clear of, and as the seasons change we find ourselves ever adapting to making Terragena a safe and peaceful place for all to live.

Now that winter is setting in with frost sweeping the mountain we’ve found an unusual increase in our stealthy neighbors, the Mountain Lions. Vineyard dog Akira has been on high alert, nervously reacting to something that has been prowling closer to the clearing where we live. The cold has driven much of the small prey to be less active, and the rains have kept us from being outdoors and clamoring around as often. We have become familiar with our shy neighbors through a series of encounters, and while none we would consider close, we’ve had to make some changes to keep everyone safe. 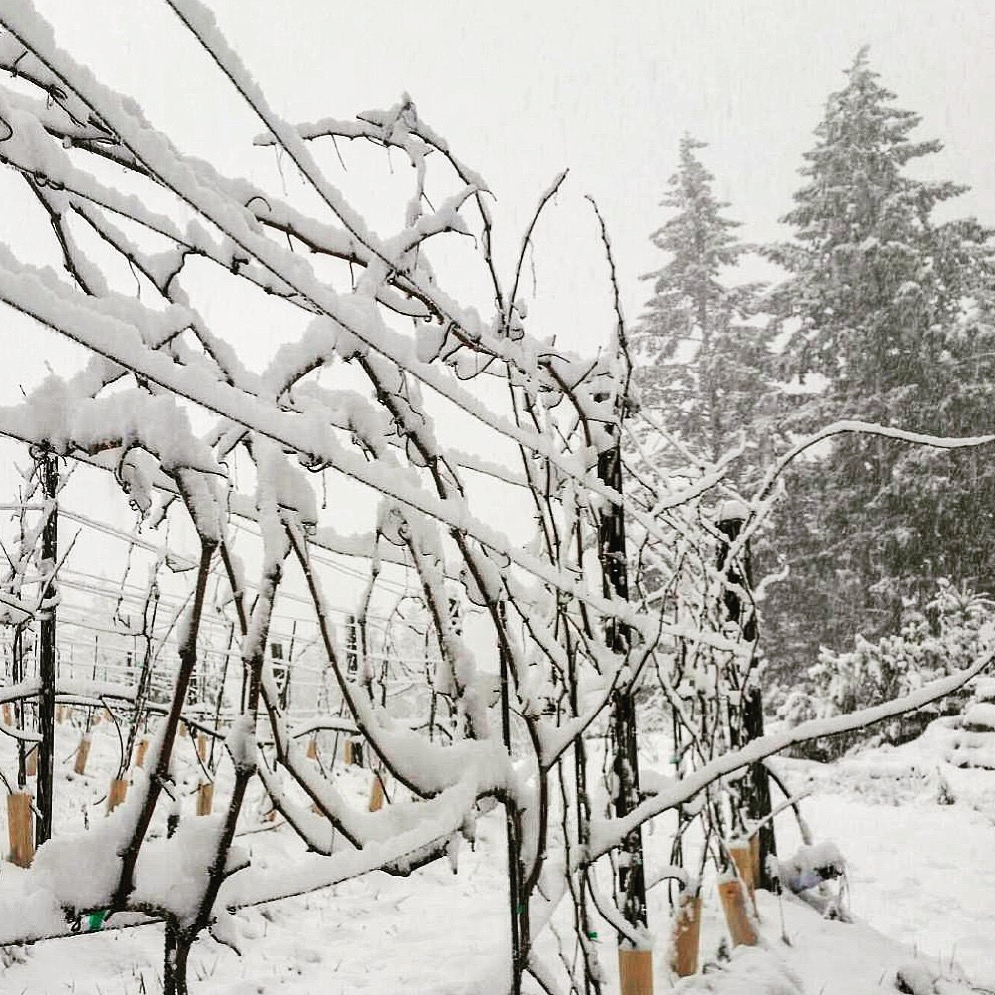 Terragena Vineyard in the snow

Mountain Lions tend to have large expanses of territory to themselves. These territories can range from 10 to nearly 400 miles for a single cat. These large cats are notorious for their nomadic and solitary tendencies. They never make permanent dens within their territory, but instead are constantly mobile in search of food and shelter. While they normally avoid any sort of contact with humans, each season brings it’s own challenges for them, and this can make encounters more likely.

Our first encounter with the mountain lion happened in mid June, shortly after arriving at Terragena. The whole team was winding down after a long day of hard work. Just after dusk when the property was filled with the deep blue silence of night, we began to hear the screams.

Michael reacted first, believing that the screams might have been from an accident along the road. Chris, Michael, and Maria decided to take the ATV (all terrain vehicle) to the road to see if anyone needed help. Once at the road, we realized there was no accident, and the loud screams stopped abruptly. We decided to return home, with the thought that it may have just been an angry bird making strange loud noises.

Michael and Maria decided to check the compost pile because something had been digging in it, treating it as their nightly buffet. Maria began to clap in an attempt to scare off anything in the area when the screams came again, but this time much closer and followed by crashing footsteps in our direction. After a mad dash Michael and Maria were safe inside, and after a little research learned that it was likely actually a mountain lion.  Apparently mountain lions can scream much like a human, particularly when they are in heat. 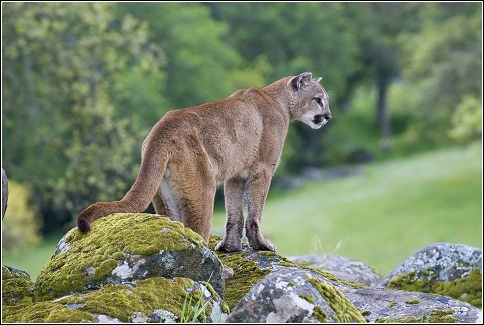 We discovered that many lionesses produce litters between July and September, which could have explained why we had such a close encounter. We do not hunt on Terragena property, and at that time we had yet to adopt our dog Akira. Once you consider the fence that keeps most predators out, we realized that to a mountain lion, our clearing probably seemed like a safe neighborhood to raise your kids.

Fortunately, we worked as a team to tackle the daunting task of mowing the tall grass around both the house and yurt clearing, which gave the lion very little ambush opportunities. This stopped any more summer encounters, and the increased activity likely helped emphasize to our lion friend that this is not in fact, a quiet place to keep cubs around.

An Unexpected Postscript to our Harvest Story

What does it mean to “hand bottle” wine?